How your client lives their life, what they do for a living and where they live all have an impact on the cost of their cover.

So, we like to know as much about your clients as possible. That way we can avoid having to decline any future claims through misrepresentation.

During the application process we ask your client to supply as much information as possible about their level of alcohol consumption.

Full disclosure by your client allows us to make a fair and accurate assessment, while lack of information means we have to make assumptions which could result in terms being harsher or cover being declined.

We also check to see if your client’s occupation is connected with high alcohol intake or the sale of alcohol.

We will take in to account the results of any investigations, particularly Liver Function Tests (LFTs) or other alcohol markers and any clinical signs of the effects of alcohol consumption following an examination.

If your client is involved in a hazardous activity, we need to know:

Separate questionnaires for each type of hazardous activity can be found in our document library [Add link when page is built].

Recreational drug use is a known increased risk to both mortality and morbidity.

The question about recreational drug use is only presented to customers applying for Life Cover, Critical Illness Cover (CIC), Waiver of Premium (WOP) and Income Protection Benefit (IPB) [Up to the 12 May 2019 this question was not asked for Income Protection Benefit (IPB) applications as there was a standard policy exclusion which has now been removed].

There are no legal implications for your client if they answer 'yes' to this question, but we will decline cover.

Smoking remains the main cause of preventable disease and premature deaths in the UK.

Smoker rates are applied to anyone who has smoked any cigarettes (including e-cigarettes), cigars, a pipe, or used nicotine replacements within the last 12 months.

Smoking is regarded as an additional risk factor when underwriting any associated conditions and will usually result in a higher extra premium being charged or even the application being declined.

We may ask your client to take an immediate urine test to check the validity of their answer to this question.

Body Mass Index (BMI) is a simple index of weight-to-height that is commonly used to classify overweight and obese adults.

The World Health Organisation (WHO) have set the following BMI ranges:

A BMI over 25 can indicate that a person is overweight. Overweight and obese adults, and those with a large waist measurement can be at increased risk of some health conditions like Type 2 Diabetes and heart disease.

Depending on your client’s BMI, we may also ask for their trouser, dress or skirt size, which may incur an additional premium in its own right. If a measured waist is provided in any medical evidence we obtain we will use this in our assessment.

The guide below shows how your client’s premium may increase due to BMI, but doesn’t include any possible increase for trouser, dress or skirt size. It assumes that there aren’t any health conditions present.

Certain occupations have a higher risk of accidental death or disability, work-related stress or depression, or propensity for minor illness or injury that prevent your client from working. These risk factors need to be considered when underwriting your client’s application.

All occupations can be categorised into one of five occupation classes - 1, 2, 3, 4 and Housepersons. The following table shows whether the occupation class will affect the premium and/or the definition of disability/incapacity:

Class 1 occupations are the lower risk occupations through to class 4, which are deemed to be a higher risk.

The fifth occupation class is applied to housepersons, students, retired and unemployed clients.

Working at height usually involves additional risk, so we include this as a separate question on the application. We rate the risks by product depending on whether someone works above the Private Dwelling House (PDH) height or not.

All service personnel including Army, Royal Navy, and Royal Marines, Royal Air Force and Army Reserves (Formally Territorial Army) will need to complete an Armed Forces Questionnaire when applying for cover. The Questionnaire is integrated into the Interactive Underwriting application, so an additional questionnaire is not needed if the application is submitted via this route.

Our cover for armed forces personnel

Certain occupations may attract premium loadings. For example, those who work with bomb disposal, diving and aviation. But our policies do not usually exclude war risks.

We will consider mortgage life cover for services personnel who are due to go, or are on, a tour of duty to an active theatre of operations within six months. An extra premium is charged for two years.

We offer critical illness cover to all services personnel, but with a ‘tour of duty’ exclusion. The exclusion is ‘any accident or injury arising while you are undertaking a tour of duty to an active theatre of operations or conflict’.

If a client is about to go on a tour of duty to an active theatre of operations or conflict, we would only consider critical illness cover if related to a mortgage.

Certain occupations may attract specific exclusions. For example, those who work in diving and aviation.

The Ministry of Defence (MoD) has an armed forces scheme and a war pensions scheme that pay out on death or disability. The amount varies depending on the length of service, rank, level of disability etc.

The MoD also has a scheme for refunding additional life insurance premiums charged because of a forces’ occupation. The details are not straightforward and have various exceptions, but in general terms, the MoD will refund 90% of any additional premiums for sum assured up to £179,000.

For further details, please refer your client to their HR department to see if they are eligible and to obtain the necessary form JPA F010.

Current, future and past residency and travel are important risk factors.

Residence or travel outside the United Kingdom can involve increased risk. For example, clients may travel to war zones, politically unstable areas or areas where there are health related risks.

Tax rules and legislation restrict who we can offer cover to outside the UK. We abide by HM Revenue and Customs (HMRC) regulation and the European Union's Third Life Directive.

On the declaration page of the application form, your client signs to state that they are a UK resident. For your client to be classed as a UK resident, they must be currently living in the UK and have done so for at least 183 days in the last tax year.

For clients who have arrived in the UK or travelled for a long period outside the UK within the past five years we may need medical evidence to assess their application. It depends on the duration of the stay, time since arrival in the UK and the countries they travelled to.

We will consider clients who are:

We will consider cover for applicants who will definitely be moving abroad, as long as the move is not within three months of the application.

Get in touch with Pre Sale Underwriting

We may record and monitor calls. Call charges will vary. 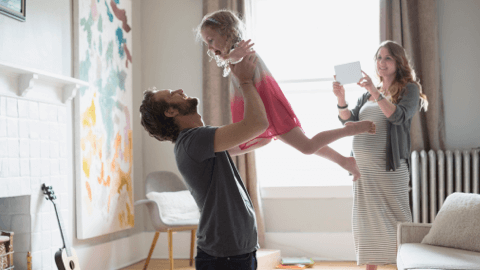 Aims to pay out a cash sum if your client dies while covered by the policy. Clients can add Critical Illness Cover for an additional cost at the outset for extra peace of mind. 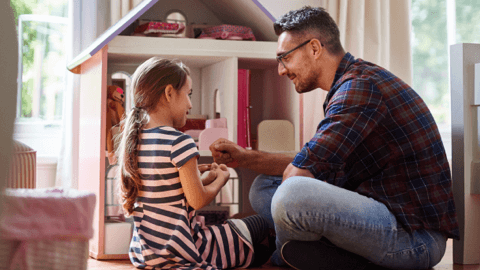 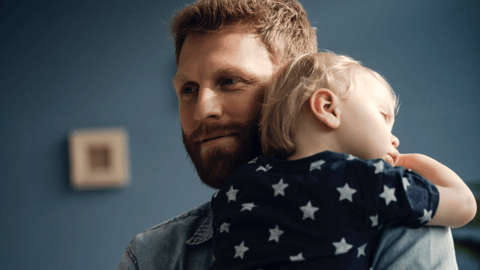 Designed to provide a monthly benefit if your client can’t work due to incapacity caused by illness or injury, which results in a loss of earnings. 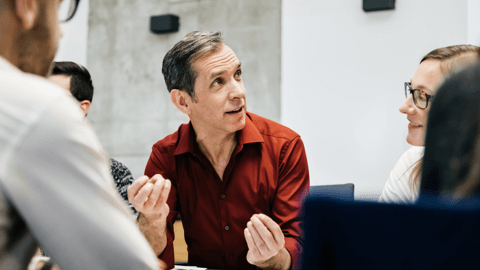 Helps protect against the financial impact of death or critical illness on your client’s business.

Monday to Friday 9am - 5pm.
We may record and monitor calls. Call charges will vary.

Email us Email us

This website is designed to give professional financial advisers information and tools that they can use to help control and develop their business and should not be relied upon by private investors or any other persons.