Attitudes to spending in retirement

Transcript: Attitudes to spending in retirement

Shirley: What  do you  think  life  would  be  like  if  you  retired  tomorrow?

And  from  what  I've  been  reading  recently,  that,  of  course,  there's  an  element  of  that.  There's  unfortunately  an  element  of  scamming,  which  has  affected  some  people,  but  the  vast  majority  have  been  relatively  sensible  and  those  pension  reforms  have  worked  pretty  well.

Shirley: But are you  putting  a  little  bit  aside  for  that  dream?

Shirley: All  in the house.

So  whether  it's  divorce  or  ill  health  or  a  bereavement,  these  can  sideline  your  pension  savings.

Claire: Yeah,  I  mean,  it's  an  interesting  question  because  lifestyle  means  a  very  different  thing  to  different  people.

Your  lifestyle  can  very  much  depend  on  whether  you're  single,  married,  divorced,  whether  you  have  children.  And  there's  been  various  interesting  analysis  on  living  standards.  And  so  we  typically  look  at  it  in  different  buckets.

It's  really  important  that  people  divide  their  spending  when  they're  thinking  about  saving  into  essential  and  nice  to  have.

So  would  they  prefer  to  pass  some  of  that  intergenerational  wealth  on  while  they  can  still  see  the  benefits  of  that?  Different  people  have  different  preferences  and  different  scenarios,  but  it's  definitely  something  that  we  would  advise  thinking  about  early.  So  I  know  Kara  has  talked  about  saving,  but  in  terms  of  how  much  you're  saving  and  what  that's  for,  we  would  definitely  recommend  thinking  about  what  your  future  wishes  would  be.

Shirley: Kara,  we're  talking  about  making  positive  plans,  but  should  we  have  a  backup  plan  for  when  the  unexpected  happens?

Shirley: What  happens  if  you  get  partway  through  your  retirement  and  realize  you're  going  to  run  out  of  money?

Then  also,  there are various  options  for  people.  Clearly  they could downsize, so  they  could  move  home  and  downsize,  or  they  could  look  at  a  lifetime  mortgage.

Shirley: Many  people  want  to  leave  an  inheritance  for  children.  Do  you  think  that  children  still  expect  this?

So  when  I  came  to  England,  it  seems  quite  surprising  that  people  expected  to  inherit  money  or  parents  expected  to  leave  significant  lump  sums  to  their  children.

You can  find  out  more  about  retirement  planning  at  legalandgeneral. com/ retirement.

Whether you're planning a retirement spending the kid's inheritance, or perhaps you just want to be able to have enough to enjoy some big dreams when you get there, the experts are here to help.

In this episode Shirley Ballas meets more of our honest rewirees and would-be rewirees and finds out some of the questions facing them in building a future they can look forward to and enjoy.

Financial journalist Kara Gammell and Legal & General's Claire Singleton chat about some of the issues around financial planning for everyday essentials AND big ticket items when there’s no longer a salary coming in. 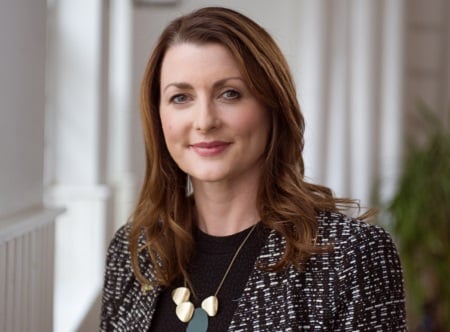 Claire leads the team at Legal & General Home Finance (LGHF) - one of the UK's leading providers of later life borrowing.

Having entered the market in 2015, LGHF now supports one in three lifetime mortgage originations in the UK, has over 20,000 customers, and has released £3 billion in total lending. 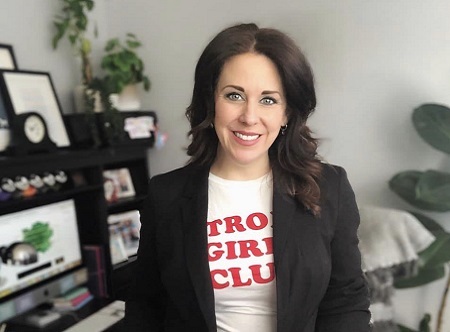 Kara is an award-winning personal finance journalist. She has written regularly for a number of national newspapers and magazines, including The Daily Telegraph, The Sunday Times, The Guardian, The Observer, as well as Saga Magazine. She also writes the money saving blog: Your Best Friend’s Guide to Cash. Originally from Canada, she lives in West Sussex.