Talking to children about money

Not very many, according to research – 9 in 10 adults don’t talk about money, and one study found that less than half (48%) of 7-17 year olds were getting a meaningful financial education at home or at school. Yet without developing these critical skills, your children could find it harder to manage their money as they grow up.

That’s not to say it’s easy. Many of us are only too well aware that our own financial knowledge leaves a lot to be desired. But this isn’t about explaining complex share trading strategies or endowment bonus rates. It’s about sharing simple skills, such as taking responsibility, saving up for something or comparing prices. It’s about sharing your values, whether that’s giving to charity or choosing where to spend your money. It’s about simply talking about money. 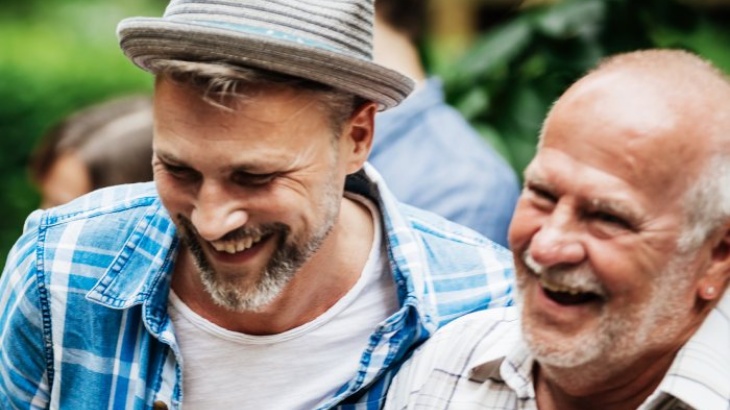 Thinking about retirement? Our free tools and resources can help you start planning and understand the best way to access your pension savings.

It’s never too early to start – even pre-school children can understand that different things cost different amounts of money, and traditional counting games help them develop confidence with numbers. Harness their imagination; most children love to play shops and you could even use real pennies to “pay” for your mud pie.

By the age of seven, children’s attitudes to money are already developing; they can understand the difference between wants and needs. Pocket money is a great way to introduce children to the idea of saving; they will be able to see the cost of something they want and work out how many weeks it will take to achieve their goal. You might be able to show them how to compare different versions of the same item. They will be on their way to developing healthy money habits – and perhaps even learning that a shiny new toy may not seem so exciting after a few months.

As children get older, they can take on more responsibility, maybe starting to earn money by doing chores around the house. If they’re saving or earning enough, they may want to think about opening a bank account – but get them to research the best interest rates first, and remember to teach them how to protect their money online. Some items, such as a mobile phone, are a good way to introduce new concepts such as financial contracts, or that an upfront incentive might not be the best deal in the long run; you could also talk about insurance at this point, and the need to protect your belongings. 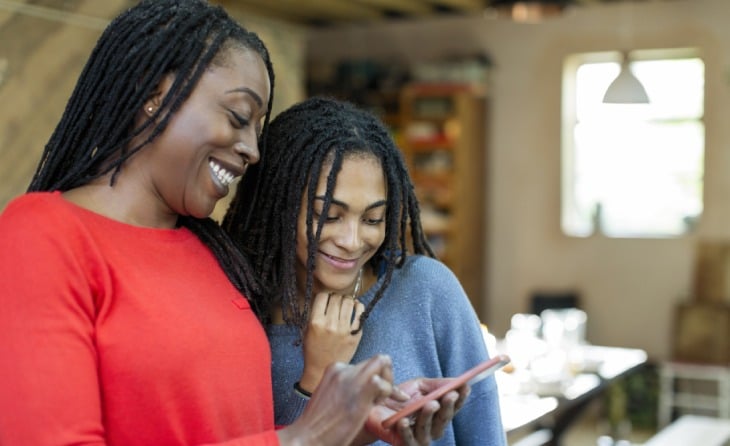 Many children learn early on that they can’t have what they want all the time, but not always why. Sharing your own income and outgoing is a good way to help them understand where the money goes and the importance of budgeting. Tell them how you prioritise your spending and explain the monthly cost of keeping the lights on and putting food on the table. It might be tough to explain to your children that you’re struggling to make ends meet, but it could be one of the best lessons they ever learn.

Preparing them for the future

For many of us, life can leave us financially worse off when we least expect it. And younger people under the age of 35 in the UK are more likely to experience a life event that will leave them financially worse off, compared to older people. In turn, research from charity Turn2Us found that 18-24 year olds were more likely to be unable to cover the costs of at least one life event with their existing income or savings. And 75% of people in the UK aged 25-34 had experienced a life event in the past two years which had left them financially worse off. Which is why starting conversations around money early in life is so important.

Our easy-to-use tool will help give you an idea of how strong a position you’d be in if you lost your income.

How other family members can help

Of course, parents aren’t the only ones that can help children learn about money. Other family members such as grandparents or godparents can play their part; sometimes lessons can be learned more easily from an adult who isn’t a parent! If a child is lucky enough to receive a lump sum, it can spark a conversation about what the child might want in the future – you might even show them an online calculator that demonstrates the power of compound interest. Many online calculators allow you to play with different sums of money or time scales, or work backwards to show you how much you need to save to achieve a set goal. Perhaps this is the time to introduce the idea of investing rather than saving?

Financial literacy is taught in schools, but only as part of the citizenship curriculum so may get lost among other important classes. If your daughter has joined Girlguiding, you can encourage her to take her Saver badge, sponsored by Legal & General. The badge encourages girls to think about how they can save money to be able to do the things that matter to them most. Wherever your child learns about money, make sure the lessons will set them up with good saving habits for later in life.

Listen to our award-winning podcast

Life’s milestones often come with big financial decisions. How much should I pay into my pension? Can I retire early? In the new series of Rewirement, Angellica Bell makes sure our guests hear answers to their questions about money and saving from financial experts.

Subscribe to our monthly Rewirement newsletter for tips on how to make the most of your money now, and in the future.

By providing your email address you're giving consent for us to send you emails with news, information and offers on the products and services provided by Legal & General, Retail Retirement. Legal & General take your privacy seriously; this is why we never share your personal details with anyone else for their own marketing purposes. You can opt out of these emails at any time. Read our privacy policy to understand how we process your information. 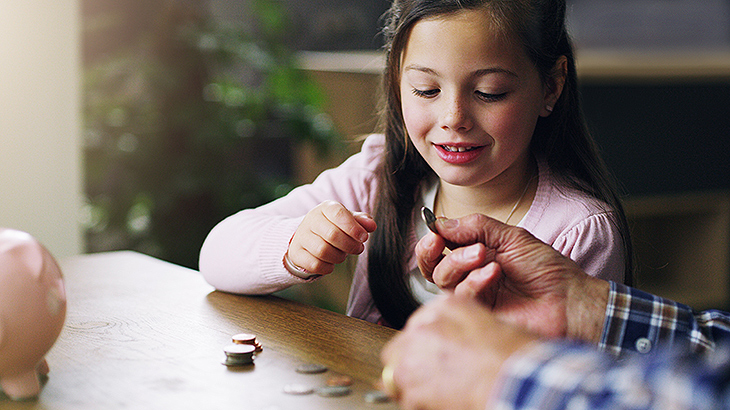 The passing on of knowledge though, has been and always will be a multigenerational activity. Wisdom is both learned and inherited, and grandparents can play a huge part in supporting and educating their grandchildren. 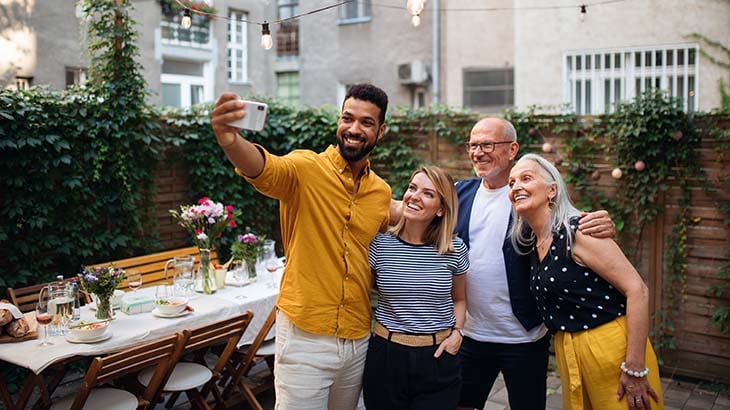 The Bank of Mum and Dad (BoMaD)

The Bank of Mum and Dad is a way in which children are financially supported by their parents, or helped to get on the property ladder. 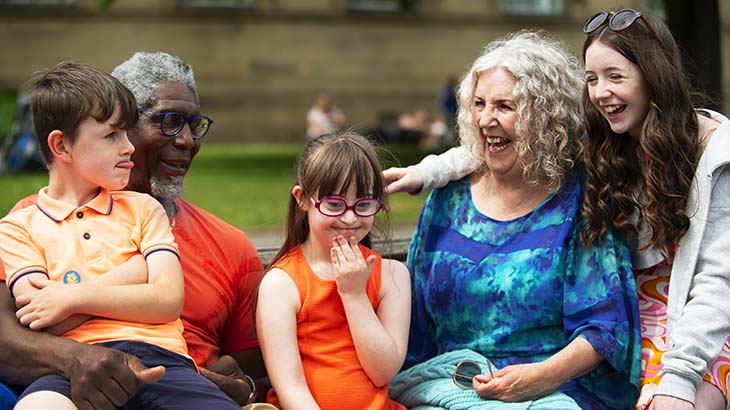 Managing your money through uncertain times

What’s your financial safety net? Use our calculator and useful tools to help understand your money better.